Karimunjawa is and island chain stretching in a northwesterly direction 83 km from Jepara. Central Java. This archipelago is a cluster of 27 islands in the java sea. Only seven of the islands are inhabited. The reefs are a mixture of fringing, barrier, and patch with bottom depths ranging from 15 to 40 meters. The name of Karimunjawa is taken from Javanese language ‘Kremun kremun saking tanah Jawi’ addressed by one of Wali Songo (the Nine Saints who had introduced Islam in Java) to describe how far this mini archipelago from Java, to be exact from Semarang and Jepara. Stands from 27 islands, this mini archipelago became marine national park and it’s like a treasure for those who love marine life. Here can be found protected coral reefs (very colorful plateaus and plains in deep and shallow waters), secluded and tranquil white beaches, pelican and hornbill, sea grass and kinds of sea creatures, from crabs, anchovy, starfish, sharks, stingray, jellyfish, red snappers, etc.

The Marine National Park Karimun Jawa is 110,000 ha and lies 90 km north east of Jepara in Central Java. We will find mangrove forest and beach forest. The park is named after the largest island Karimun Jawa. The vegetation consists mainly of mangrove and beach forest, although there is some lowland rain forest on Karimun Jawa. Most of the islands are surrounded by sandy beaches and fringing coral reefs. Fresh water is confined to a few small wells and forest streams on Karimun Jawa. A number of endemic animals live on the island while on the beaches sea turtles lay their eggs. The average tidal range is 92 cm. 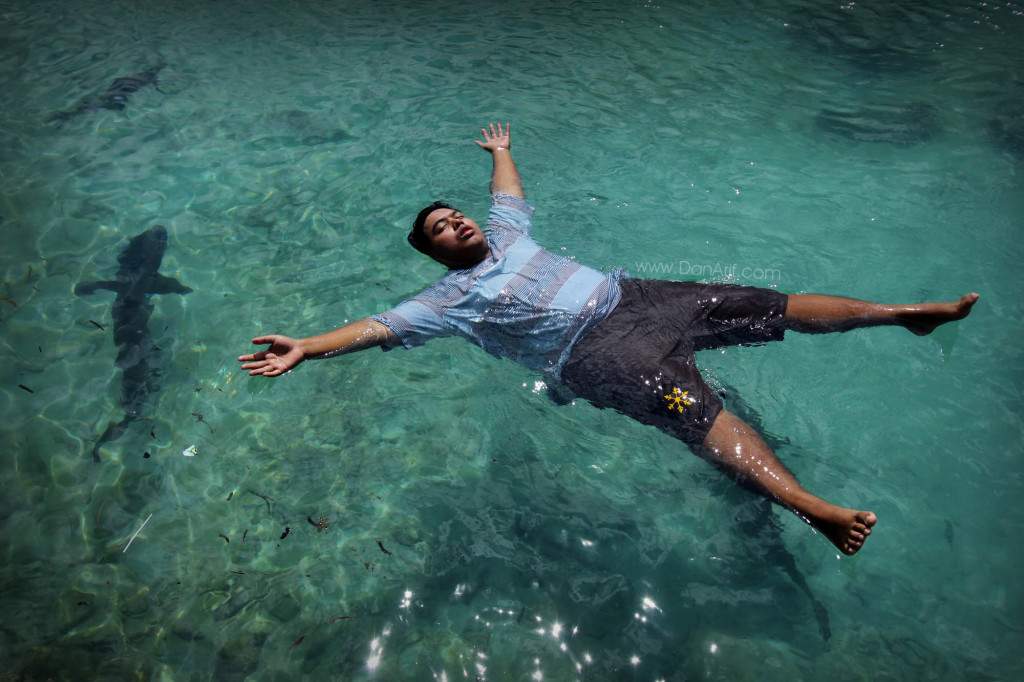 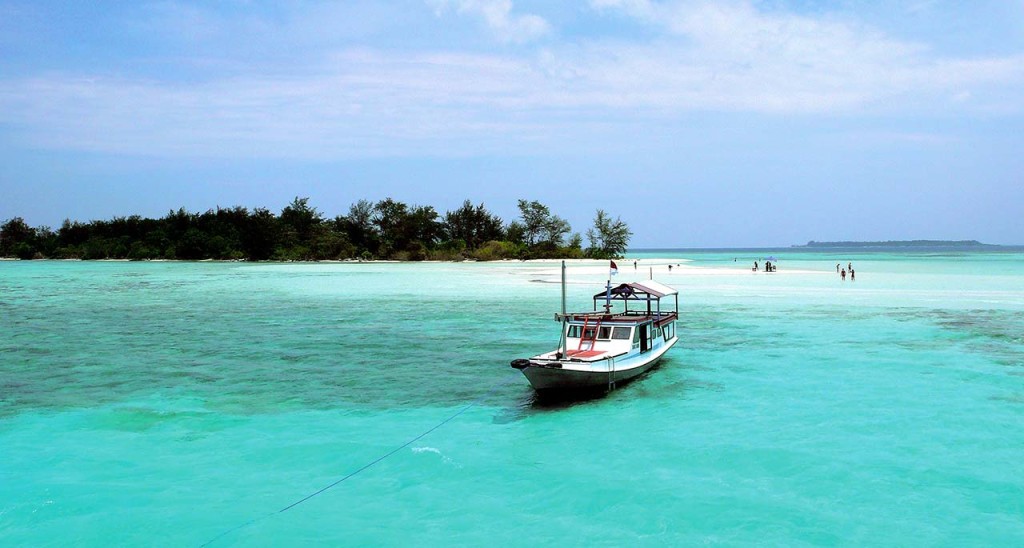 The archipelagic Karimunjawa, thought not as known the Marine reserves near Ambon and Manado, has unexpectedly good beaches, reefs and lovely sea scopes. Corals seem to blossom in to gardens, with an Amazing variety of form and color fishers and marine plants. It lies 90 km away from Jepara and can reached by “KM. Adison I & KM Kota Ukir” boat, the only ferryboat connecting Karimunjawa and Jepara. The resort offers stunning dives and snorkeling trips for all sorts of divers from novice to experience. Fringing reefs, atolls, wrecks and an excellent variety of different species make diving in Karimunjawa an unforgettable adventure.